In an active breech birth, we aim to support and encourage the physiological process as long as it appears to be safely unfolding. When practising in this way, we have to understand why some variations occur, when they may threaten the safety of mother or baby, and how clinicians might intervene to safely assist the birth when necessary.

Breech deliveries are not associated with an increased incidence of severe perineal damage (Jones 2000), and compare favourably to instrumental cephalic deliveries and persistent posterior positions. However, in a lithotomy (supine, legs in stirrups) breech delivery, episiotomies are commonly used to assist with manoeuvres. Manual assistance at some stage is almost always necessary when women are in this position, and an early episiotomy is considered by many to be beneficial. So much so that ‘inappropriate avoidance of episiotomy’ has been identified as a common mistake in breech simulation exercises (Maslovitz et al 2007). However, current RCOG guidelines indicate that episiotomies should not be performed as a matter of course, but according to clinical indication. So what are these indications?

In contrast, active breech births (where women assume upright positions) are associated with lower rates of perineal damage than cephalic births. In a recent study (Bogner et al 2014) comparing a small series of all fours breech births with lithotomy deliveries, serious perineal lacerations occurred only 14.6% of the time when women were in all fours, compared to 58.5% of the time with lithotomy deliveries. A majority in the latter category were due to episiotomies, rather than the mechanical process of birth.

The breech stretches a perineum differently from a head. A well-flexed, round head will displace the fanning perineum more or less evenly, spreading the tissue during the crowning process. In contrast, a bottom is softer and flatter. And other limbs provide irregular pressure.

I became interested in this question due to differing information from several experienced clinicians. Mary Cronk MBE, with whom I had the great privilege to teach a few years ago, explained in her inimitable way that she was a bit more ‘scissor-happy’ with breech babies, so there must be good reason. However, other experienced clinicians feel that an intact perineum is important to maintain fetal flexion for as long as possible, and needing to cut an episiotomy should be a very rare occurrence. (See a previous discussion.)

One of Mary’s classic slides includes a birth where she cut an episiotomy because the perineum had become overstretched and was tearing in a button-hole pattern. Especially when nulliparous women give birth to frank breech babies, this overstretching may occur because the perineum does not spread and recede over the comparatively flat bottom in the same way as it does a head.

If the perineum has become abnormally distended and is causing delay, consider a ‘perineal sweep.’ If not successful, an episiotomy is indicated.

The illustration to the right depicts an abnormally distended and overstretched perineum. The baby’s bitrochanteric diameter (the distance between the outer points of the hips) has already descended past the ischial spines, and we have passed the ‘point of no return’ – the baby will be born vaginally.

The potential risks with an abnormally distended perineum are:

Are there alternatives to episiotomy?

When we recently met up at the RCOG and Oxford Breech Conferences this October, I asked Anke Reitter what she would do if she felt that a tight perineum was holding up a birth at a crucial point. She described to me what might be called a ‘perineal sweep.’ Similar to a cervical sweep, (with consent) the clinician inserts one finger between the breech and the tightly applied perineum, and sweeps around the perimeter, encouraging the border of the perineum to recede over the presenting part and allow the birth to proceed. She explained that this often causes progress to resume without the need to perform an episiotomy.

I found this really helpful to consider as part of my breech midwifery toolkit. As we re-develop our professional cultural knowledge about breech, it is important we continue to talk about what we do and how we do it, even those skills we feel will be rarely needed. While we strive to create the conditions for those 85% of women to give birth to their breech babies over intact perineums without assistance, we also have to be able to recognise the perineum/bottom combination which may occasionally present a problem, and how we might address this for the best possible outcome.

I would love to hear your thoughts and experiences.

15 thoughts on “The breech and the perineum”

What are your thoughts? Cancel reply

This site uses Akismet to reduce spam. Learn how your comment data is processed. 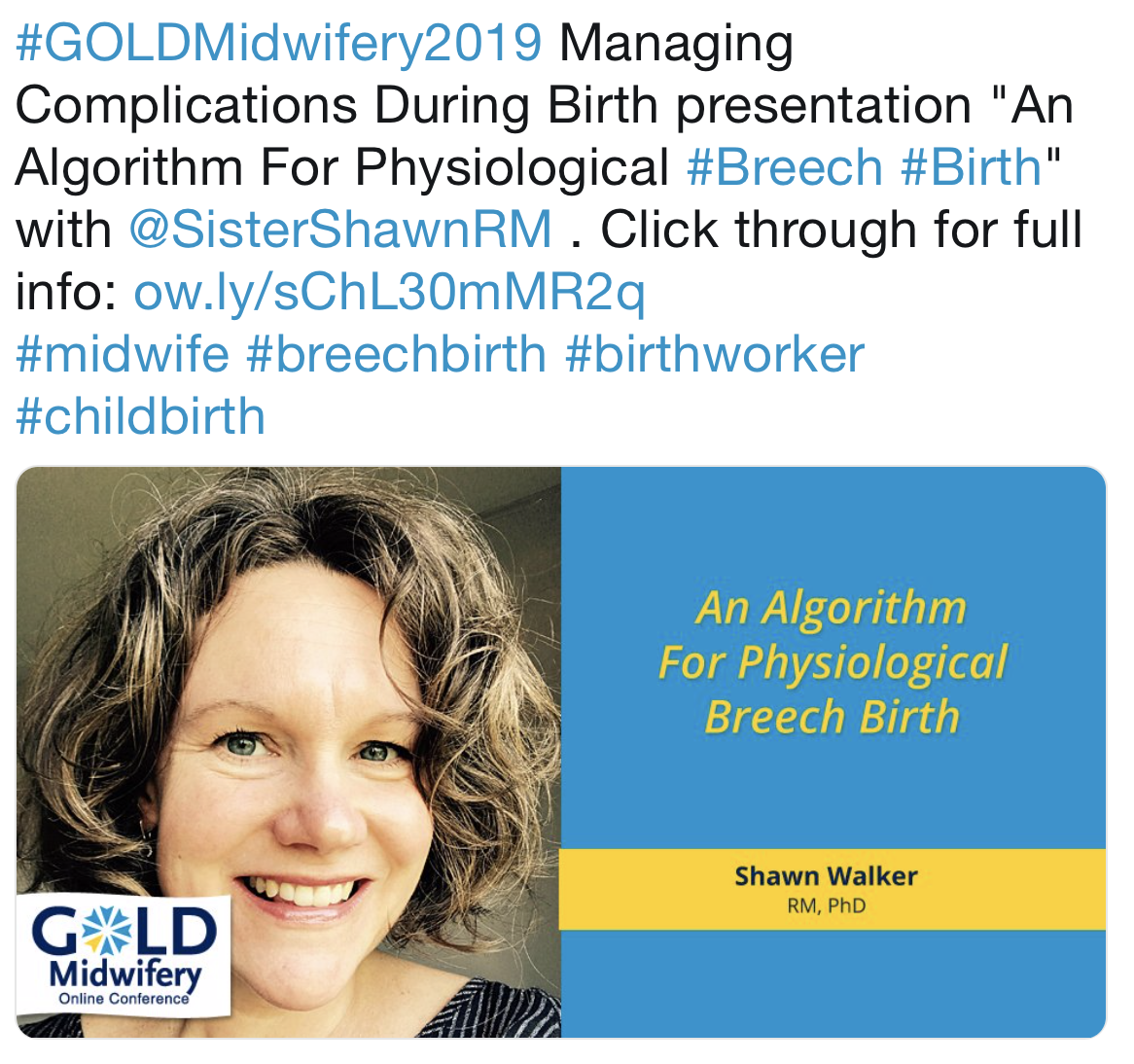 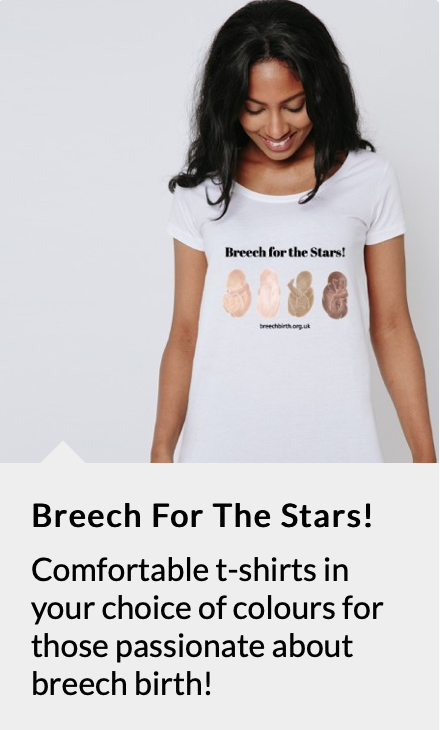